Vivek is a two-decade veteran of the asset-based structured finance sector. Before joining Arena in 2015, he originated and managed investments as a director at LibreMax Capital. He previously worked as a trader on the ABS trading desk at Bank of America Merrill Lynch and, before that, held a variety of positions in the asset-based structuring and origination group at Merrill Lynch, including as a software developer for Merrill Lynch’s MBS/ABS structuring system.

Vivek holds a bachelor of engineering degree from CIT in India. 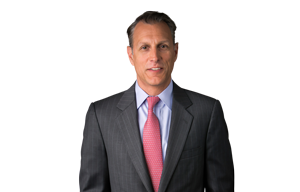 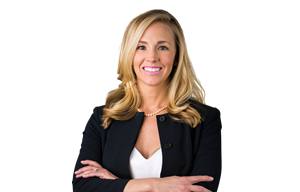